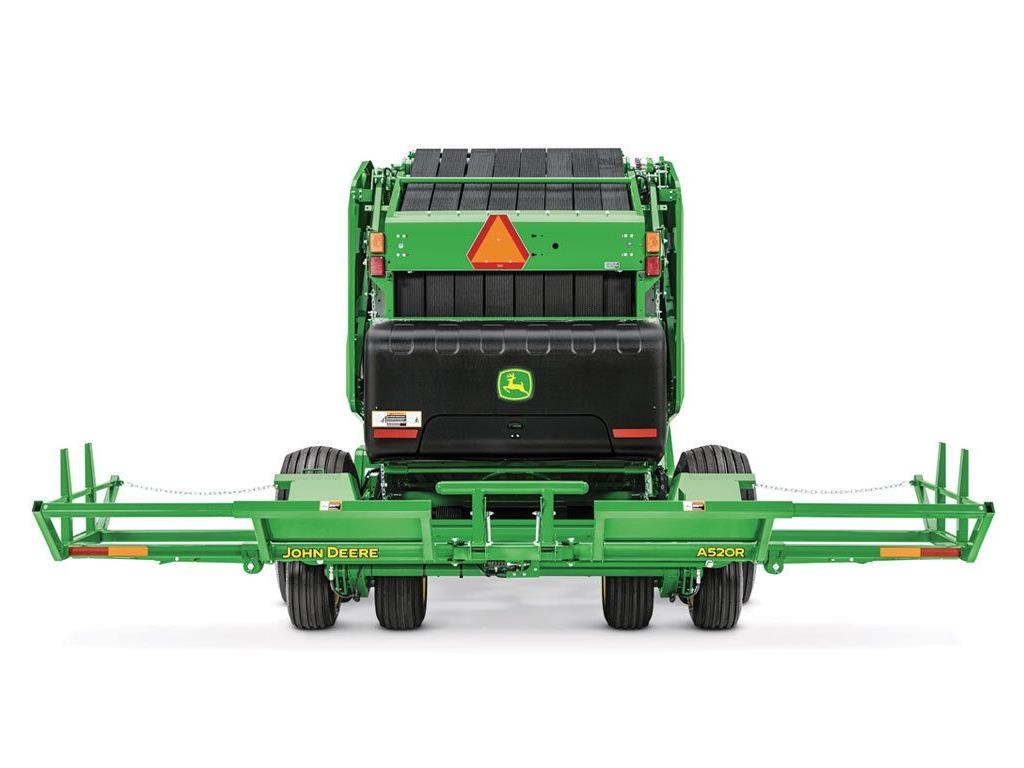 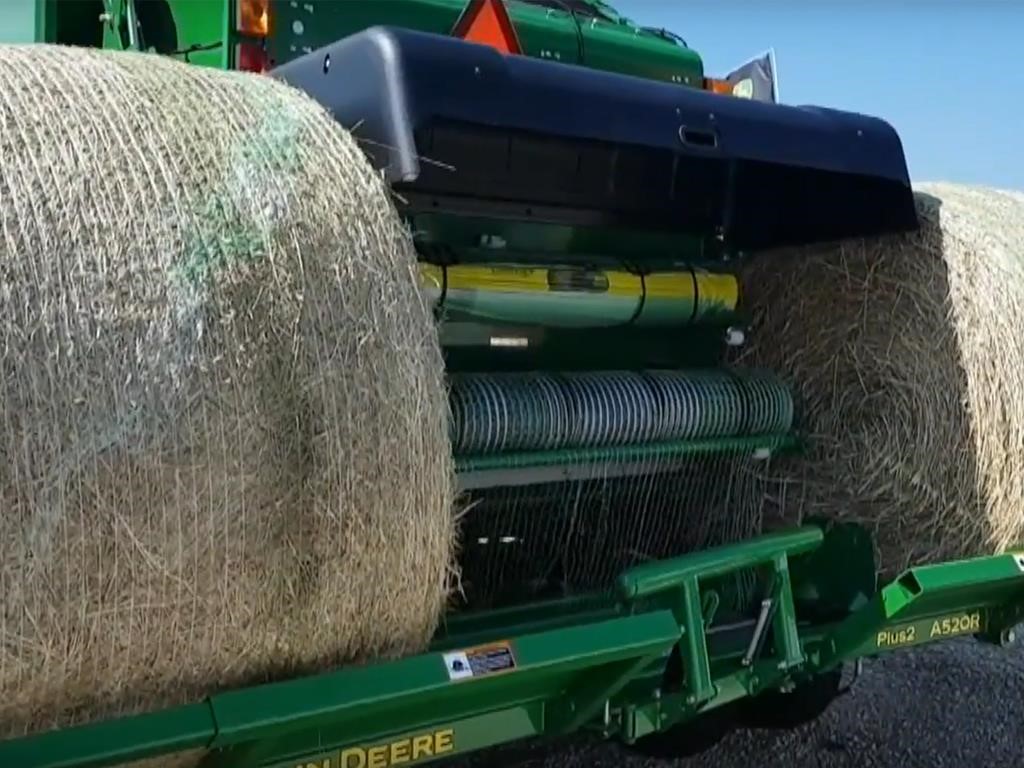 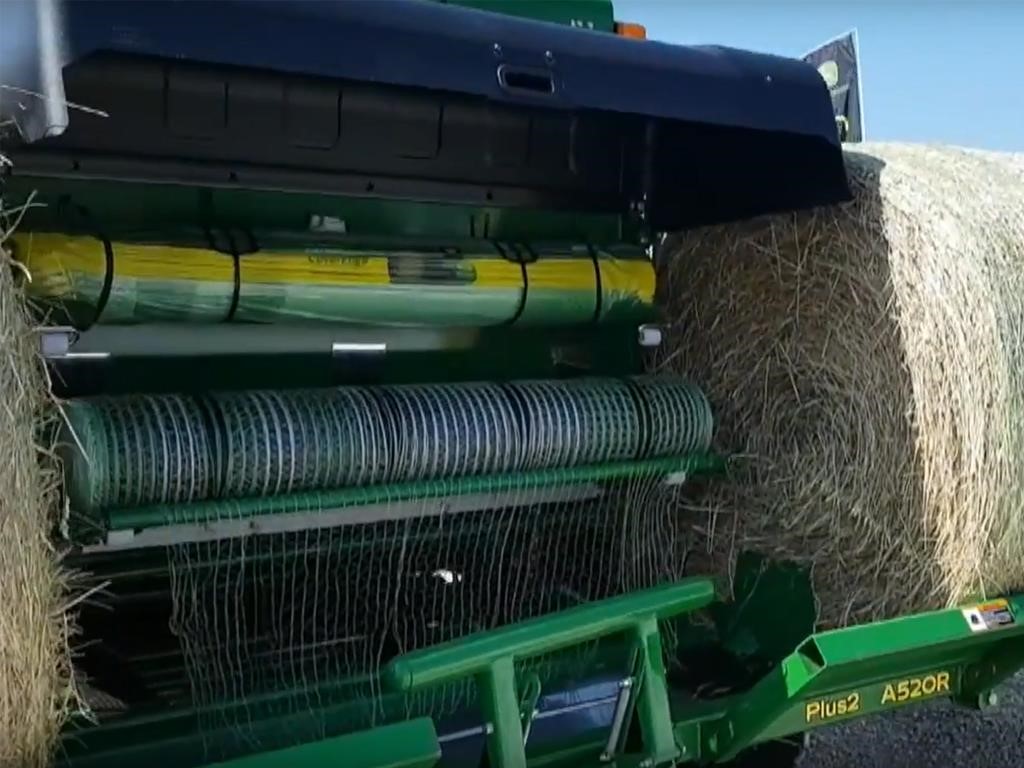 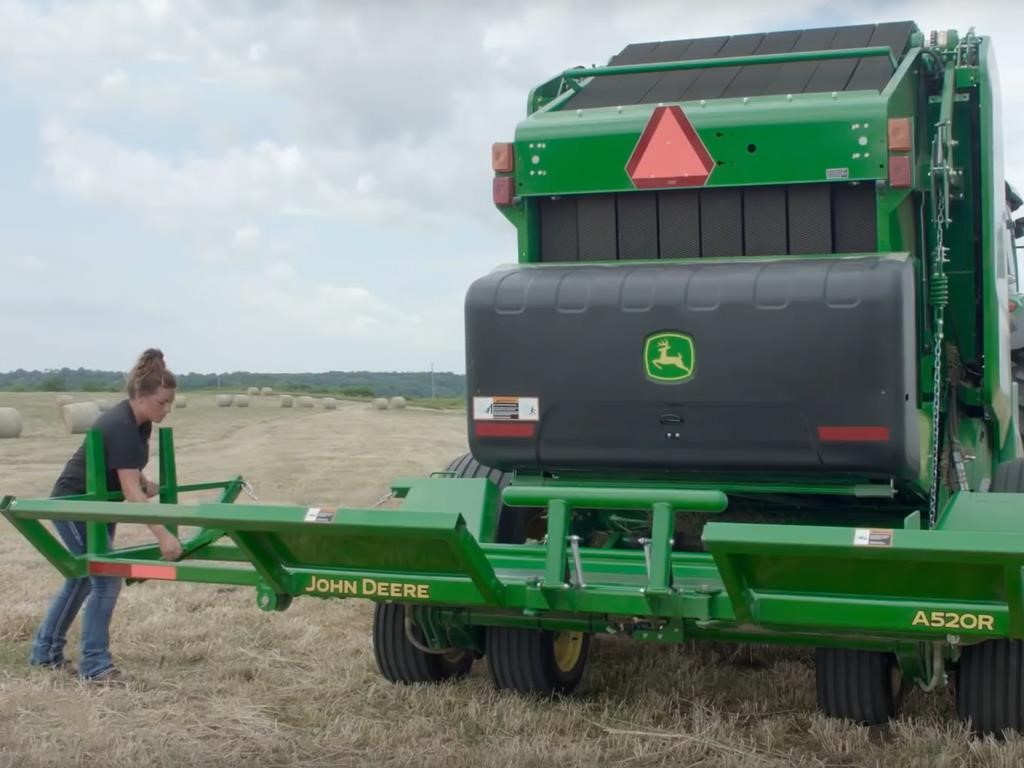 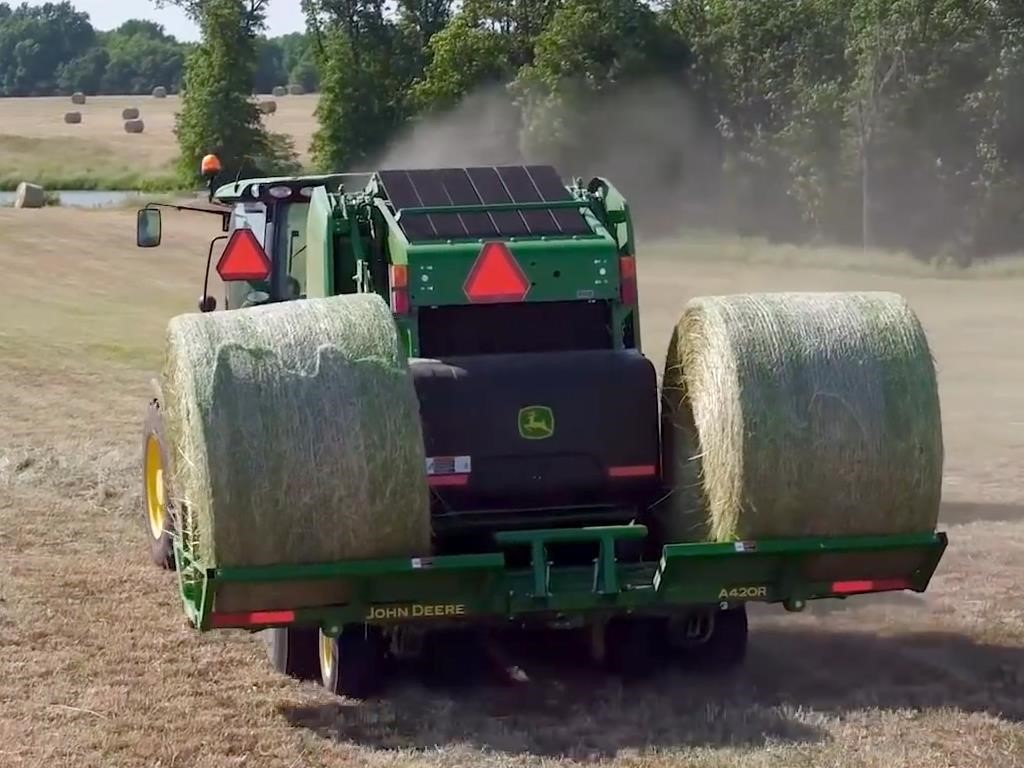 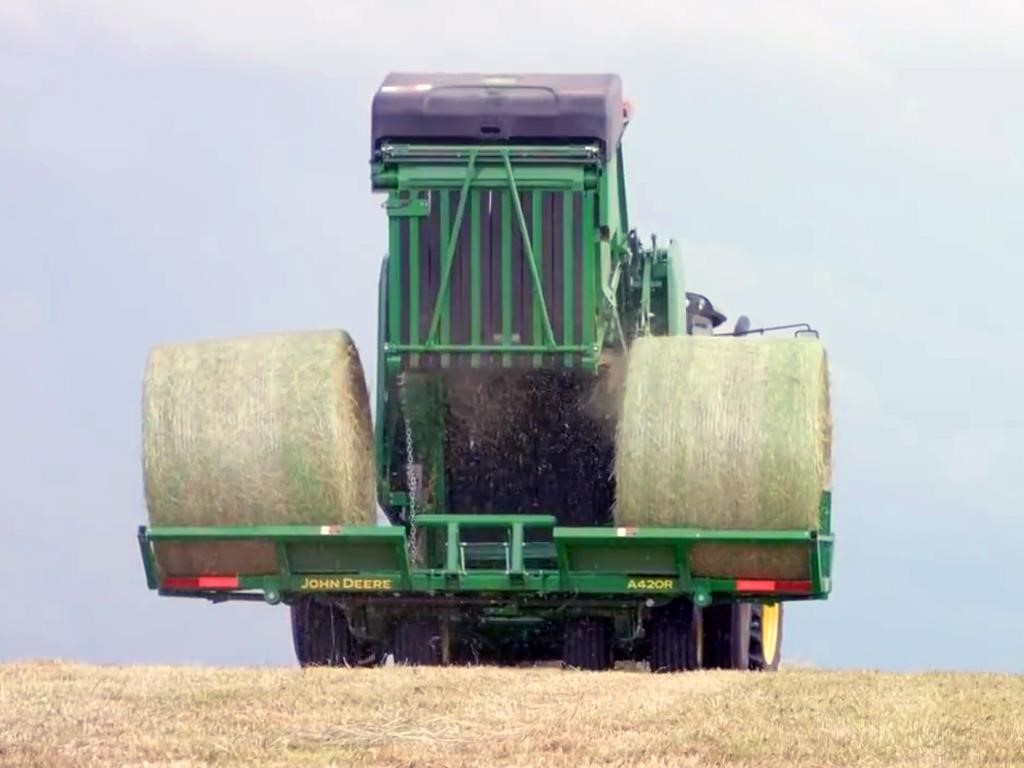 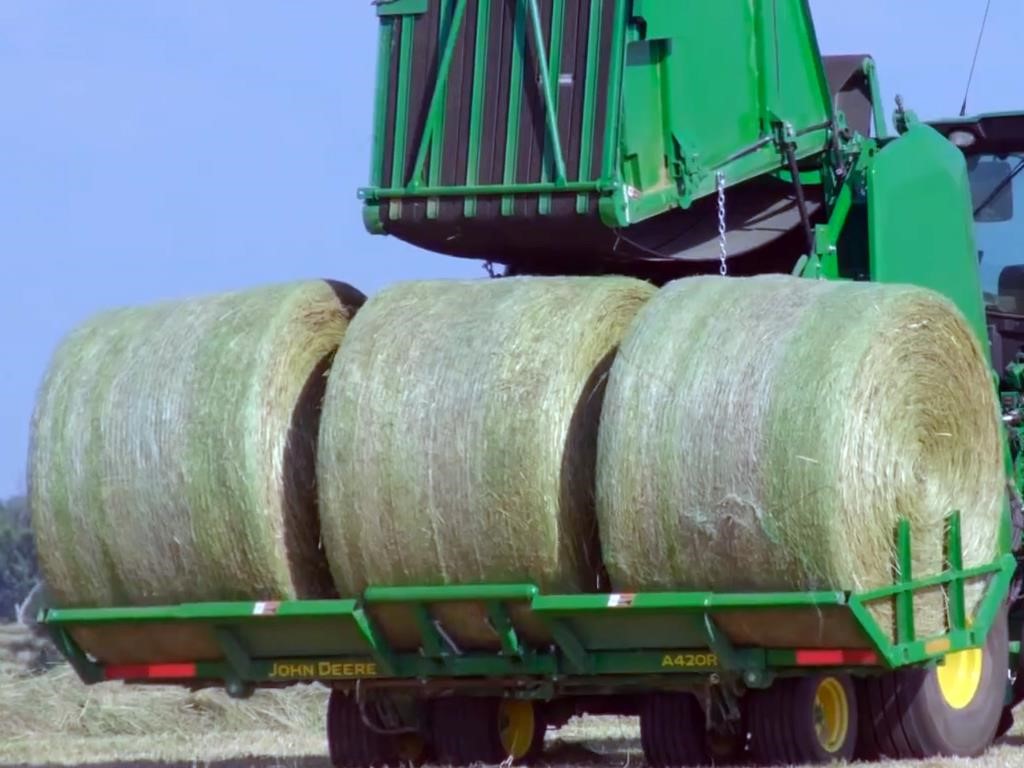 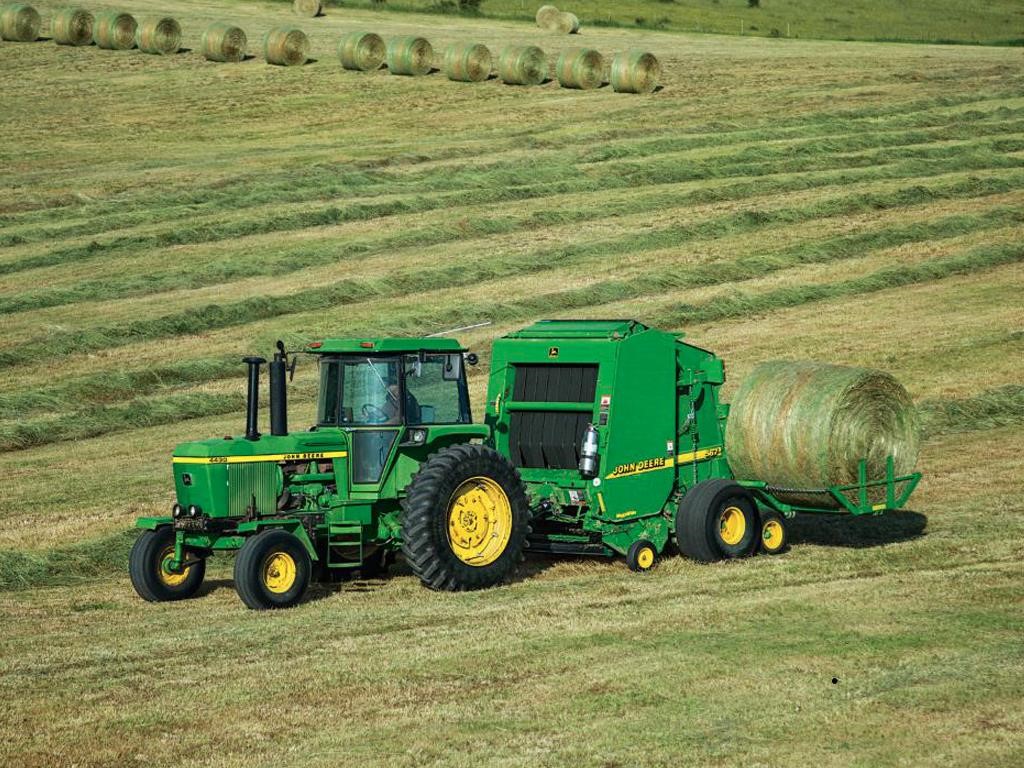 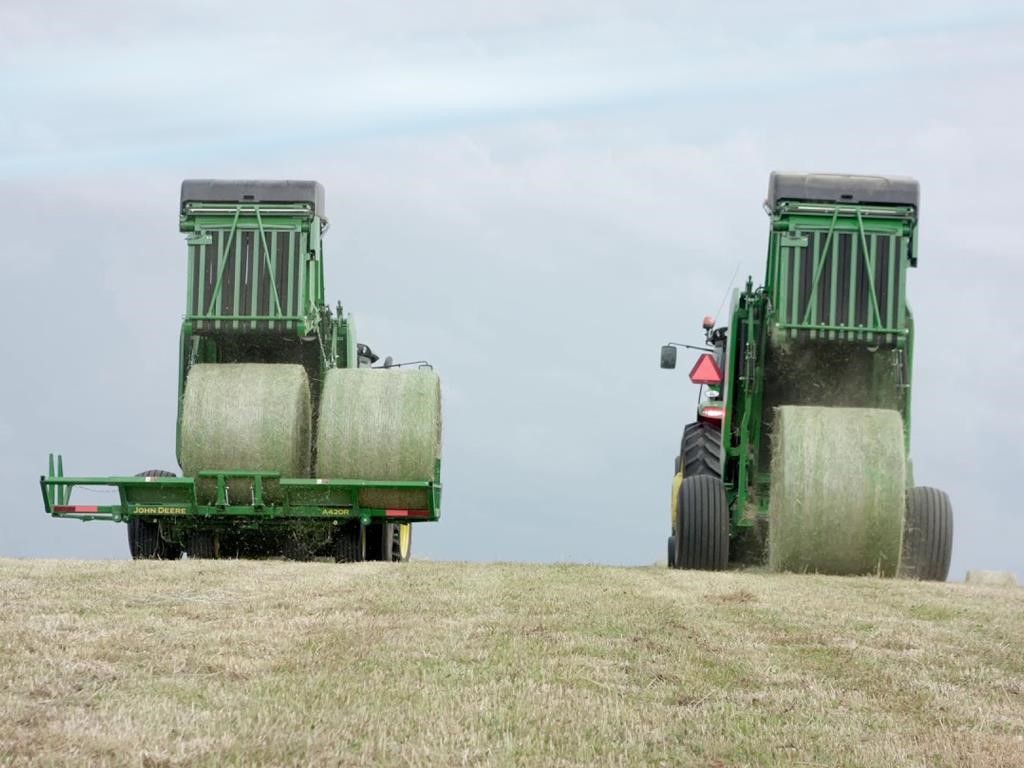 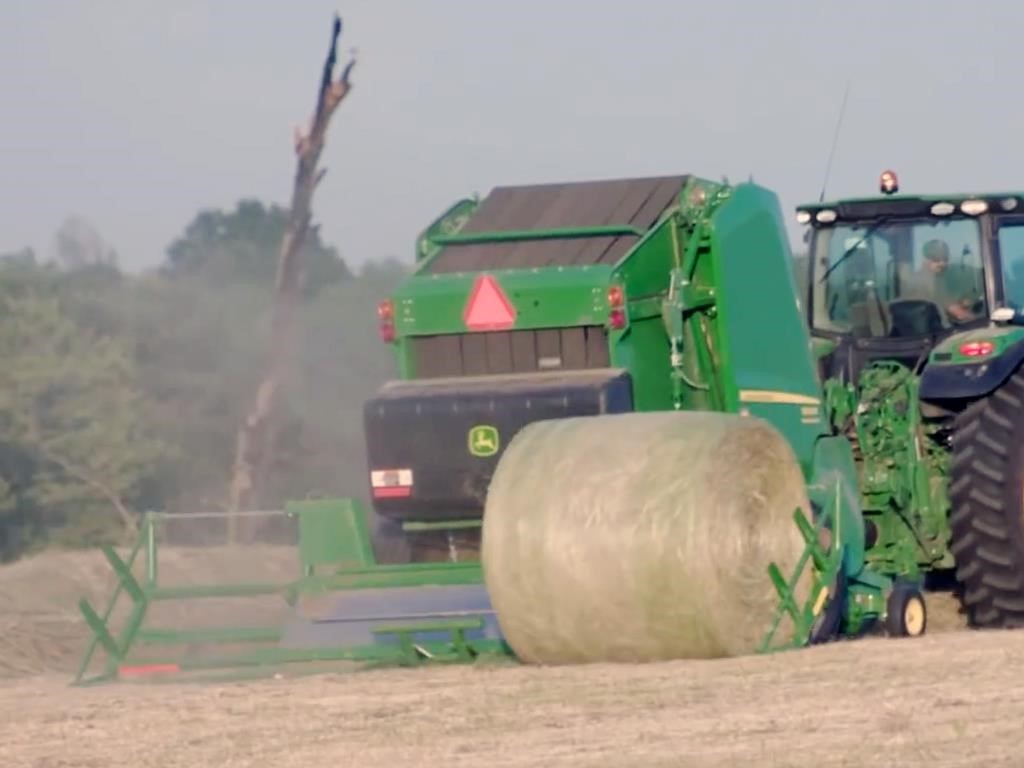 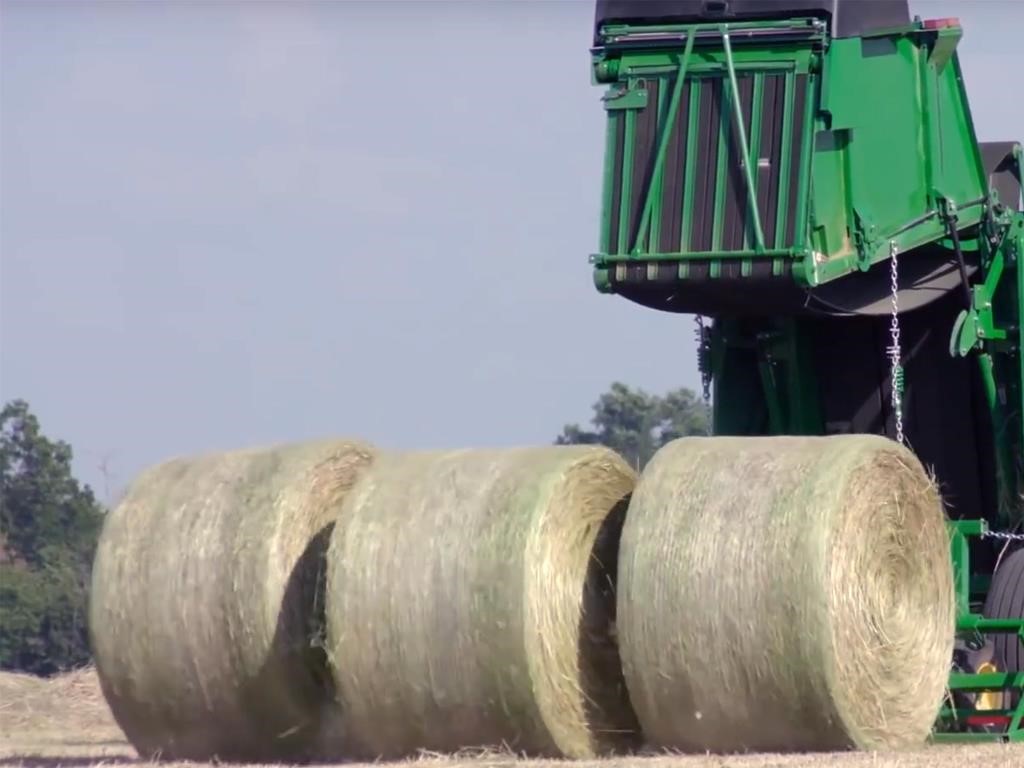 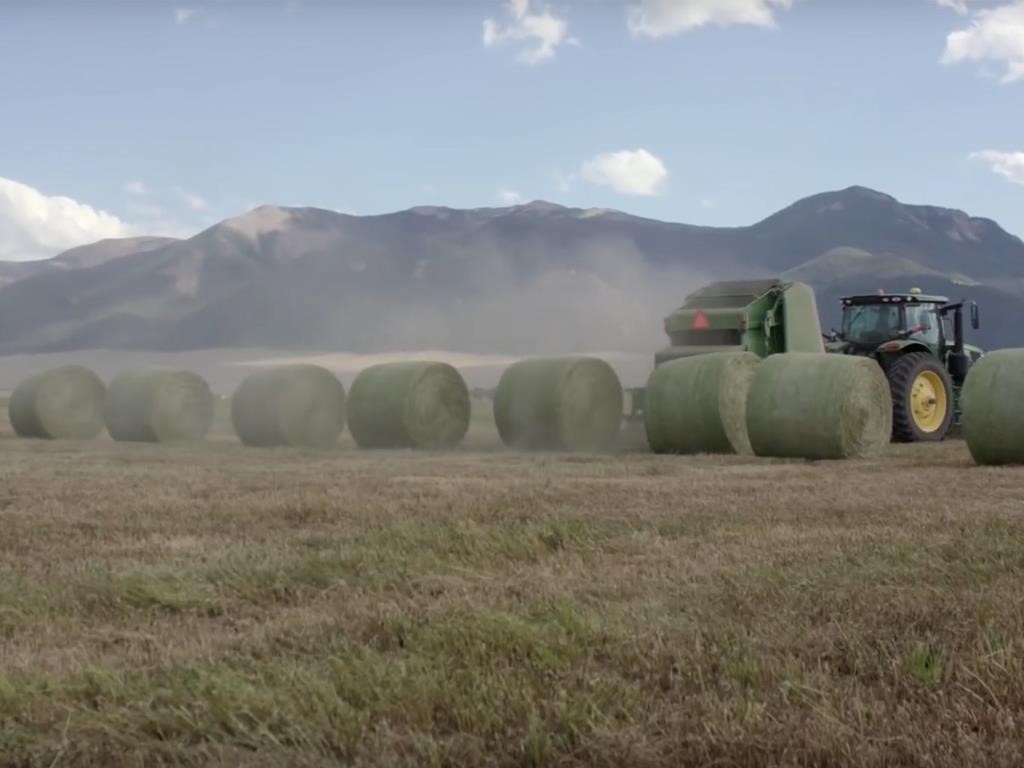 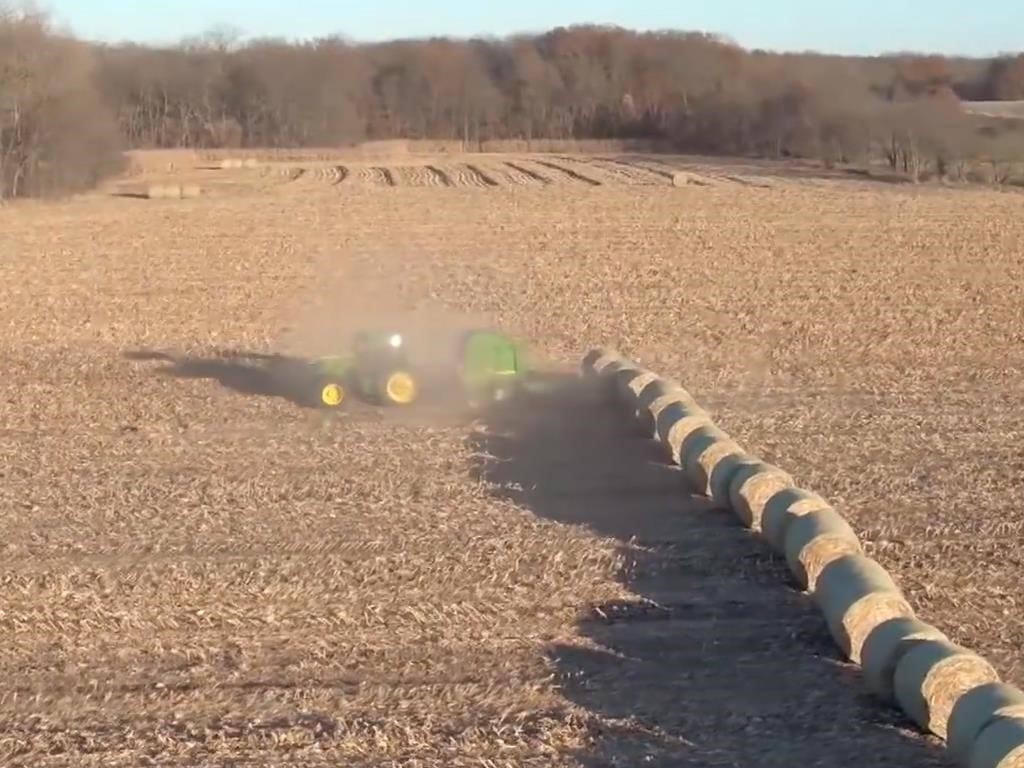 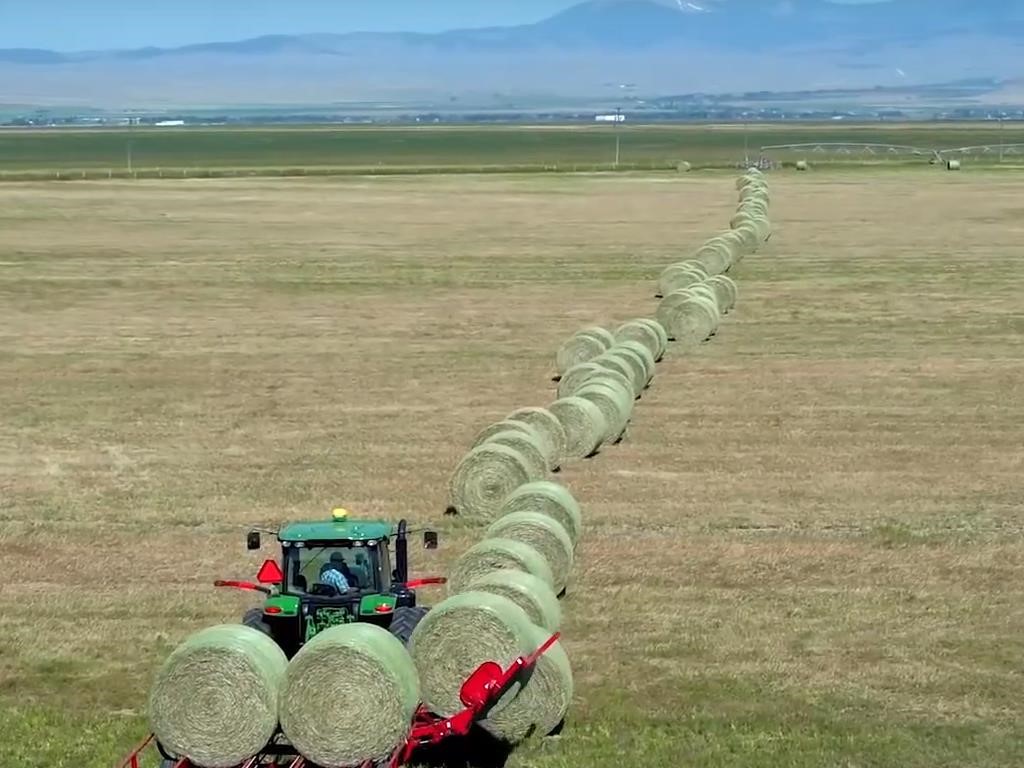 Increase operator comfort and ergonomics with footrest retrofit kit. Complete kit includes all parts and hardware without requiring any drilling or welding for your 4R Sprayer 7R 8R 9R Tractor back to 2009.
Read More